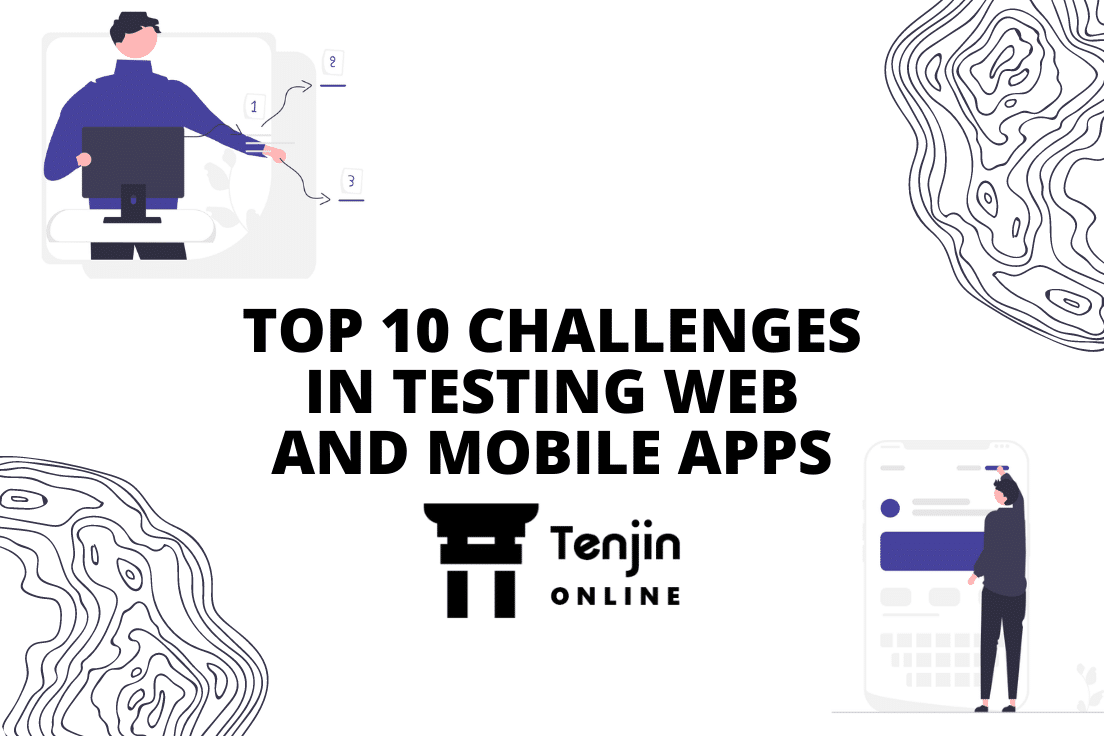 Over the past two decades, the use of web and mobile apps has skyrocketed. That’s why the software development sector is also leveraging this massive app industry and creating innovative apps for improved business. Undoubtedly apps withhold transformative abilities to change the way we carry our day-to-day activities, making it even more critical to create seamlessly performing apps. Organizations are investing heavily in improving the quality of the web and mobile apps by implementing advanced testing solutions, however, testing apps is associated with a set of challenges due to the changing market, new phone versions, frequent upgrades etc. It becomes highly important to address these challenges and create apps of higher quality.

To yield the best results from app testing and improve the ROI, organizations must identify the web and mobile app testing challenges and address them to improve app quality and offer a seamless customer experience.

App testing is an essential part of the entire app development process. With the growing technological advancements, the app testing trend has also witnessed a major shift. However, there are certain set of challenges that the organizations face which should be addressed and resolved in order to create flawlessly working apps.

Here is a list of top challenges faced while testing web and mobile apps:

Even after conducting the UI/UX testing, they cannot guarantee that the tested web or mobile application will render the interface appropriately on all devices. To solve this challenge, companies should plan a perfect strategy involving advanced practices like incorporating test automation tools and Cloud-based testing approach.

Performance testing is an issue: Slow or inefficiently coded applications do not get much recognition in the market. Developers know that the app’s speed gets defined by the user’s need. But there are many reasons based on which the application’s performance declines. Some common factors are the internet speed, hardware availability (RAM and processor), other heavy applications running in the background, etc.

Variety of testing tools: Multiple testing tools in the market can be often a daunting experience as it makes it complex to choose the right tool. There are diverse free and paid testing tools that make it challenging for the QA team to decide which one to choose. Again, it becomes challenging to pick among various test automation solutions.

Some test automation tools and app testing software are great for web apps, while others are for native apps. This also creates an internal challenge among the team members to decide which one to opt for. To overcome this issue, every organization must standardise testing tools based on their personalized requirements.

Device fragmentation makes it difficult for the testing team to consider the various metrics for testing the app. To resolve these issues, organizations can implement Cloud-based testing approach.

They help the testing team check the general functionality of the mobile and web apps. Also, these tools can help in regression testing. But when it comes to performance testing or UI/UX testing, it cannot render accurate results because the environment is a simulated one and not the real one. Apart from simulators and emulators, companies can use actual devices to test their apps to resolve this issue.

Usability issues with different browsers: Almost all web applications are dependent on web browsers. The ability of the app to accurately interact with users is of paramount importance.

Inconsistency in user experience because of web browsers translates into negative experience and degrades the brand reputation. To solve this issue, developers prefer to go with native apps or desktop apps and test the app usability on popular browsers.

The security testing team also scans for unsecured communication and flaws in code. To solve this challenge, the team should carefully integrate all dependencies & inspect the app with the help of black-box testers or penetration testers.

Regulatory compliances: As more and more data leakage and security breach news is rolling out, companies and individuals are becoming aware of their sensitive data. Therefore, the testing team needs to make sure all the app components that can preserve the integrity and privacy of users’ data get placed appropriately. The testing team should provide attention to whether the apps meet all the regulatory compliances.

Project deadline: Conducting different tests like UI/UX testing, security testing, performance testing, etc., becomes challenging when the deadline approaches. Doing back and forth with the development team reduces the time of testing. So, organisations should use agile methodologies so that the QA team can adequately test the app.

Integration is a challenge: All modern apps leverage open-source libraries, dependencies, and third-party tools. Testing for integrations across multiple components and dependencies is often a challenge for the QA team. The testing team can solve it using integration testing that identifies problems among different program components.

Tenjin Online is a powerful SaaS-based mobile test automation platform that supports both Android and iOS. It is a codeless, easy to use, and self-serviced platform that leverages the power of automation testing to ensure that the application has flawlessly working features, navigates as expected, performs without any hitch, is aesthetically pleasing, and completely safe, secure, and scalable. It is capable of handling testing of UI/ UX, API, and performance of the mobile applications with minimum or no human intervention. It’s the only test automation platform you will ever need to perform end-to-end testing of an app. 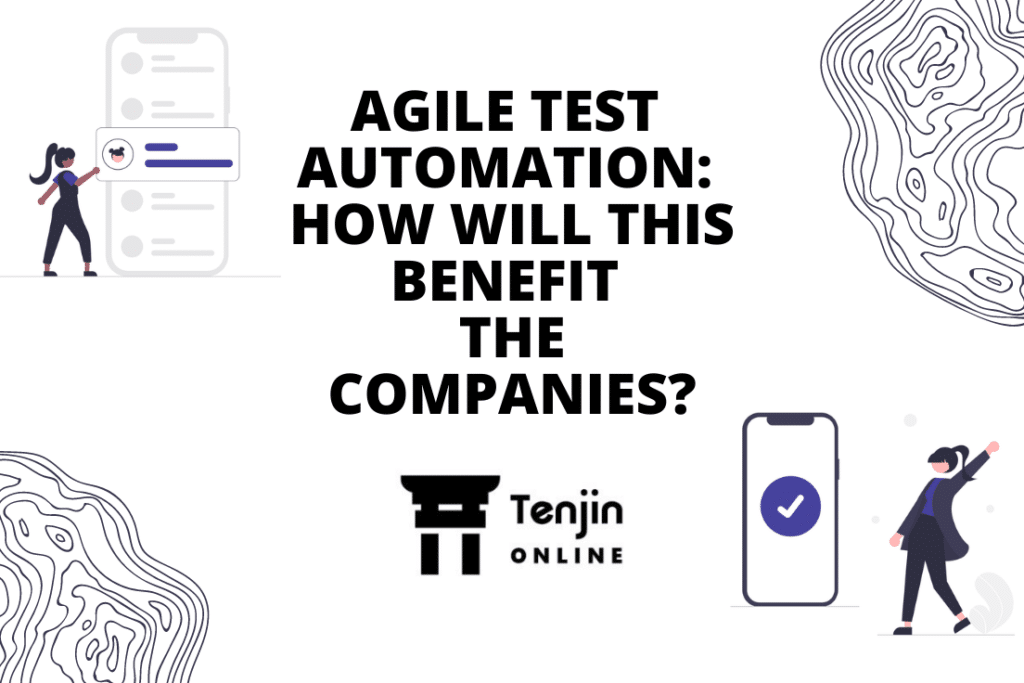 Agile Test Automation: How Will This Benefit the Companies? 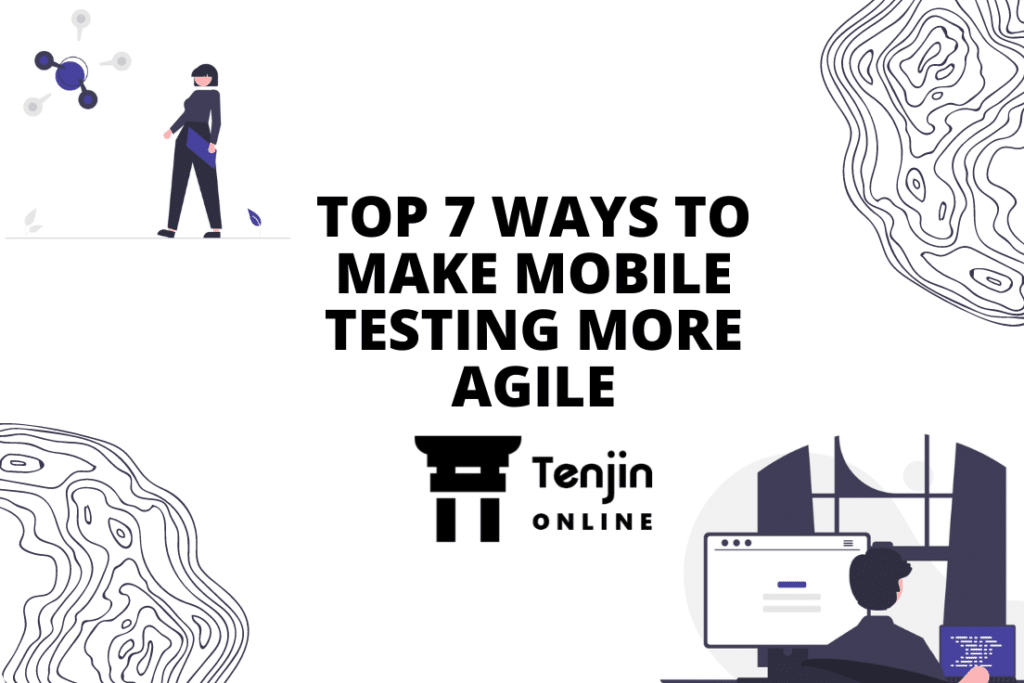 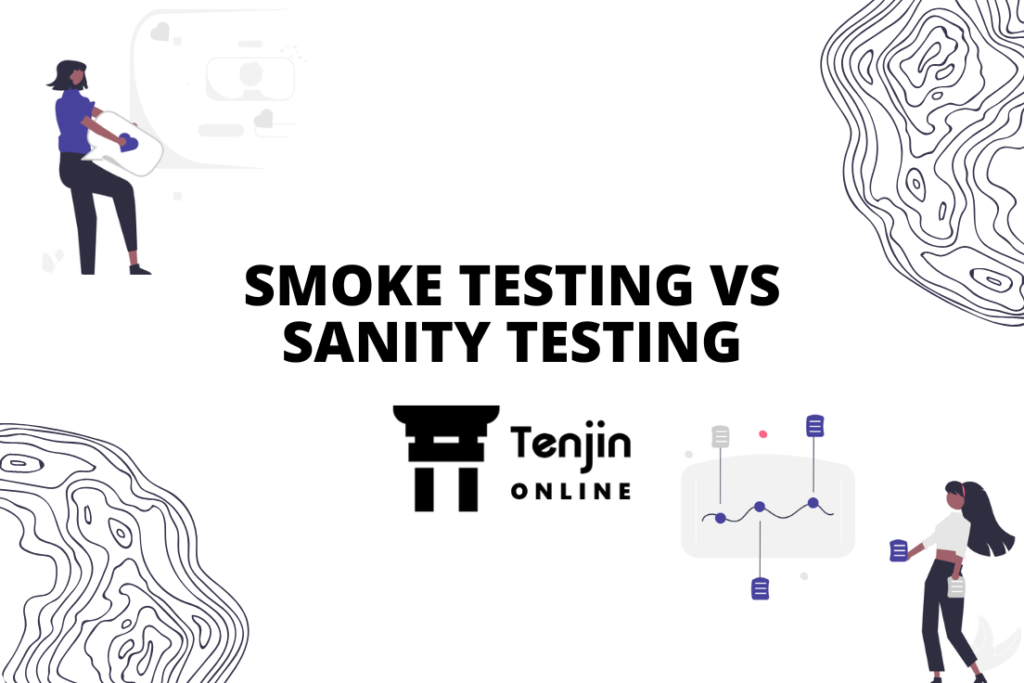