Reading:
What is a Test Automation Pyramid?
Share this:

What is a Test Automation Pyramid?

App testing isn’t a simple, sequential, and easy process, it involves complex scenarios like re-testing, regressions, integrations, etc., requiring it to reach deep into the basic code level and evaluate the issue. Additionally, it involves multiple iterations before launching the app, hence, to speed up the process a test automation pyramid should be incorporated. It strategizes the entire testing activities by setting up a solid foundation and guiding the testers on different types of testing involved and the order in which they should be tested. This visual representation is considered to be one of the best testing practices in agile development for great outcomes.

What is a test automation pyramid?

Test automation pyramid is a pictorial representation of different types of testing being performed across the development lifecycle and their degree of involvement to improve the app quality. The pyramid contains three layers with different testing categories placed at different levels to distinguish their involvement.

The three testing types that appears on the test automation pyramid are:

Units are the smallest, independent testable entity of the application. Testing units are the largest division of the test automation pyramid, it tests the individual components to check if they are working as expected. This is a highly dynamic stage which keeps increasing as more features are added to the application. To support its extreme flexibility, continuous testing approach is introduced to provide immediate feedback to the developers offering them scope to fix the bugs before they proceed with further process advancement.

Unit tests are simple, easy, and faster to run, hence, the reason why they occupy the largest percentage in the test automation pyramid. In the event of a unit test failure, there are no major consequence that appears on the bigger picture as the tests are performed on individual components. The failed tests are immediately fixed by the developers and ascertain that it is working perfectly. This becomes another reason why unit tests are the largest subset of the test automation pyramid.

Integration testing involves testing of one or more modules of the software that were unit tested and logically integrated and tested together. Integration testing forms the middle subset of the test automation pyramid and occupies lesser space than unit testing.

Integration testing is complex and slower than unit tests as it involves testing of combined units to evaluate their performance together. Here, the module combines of units that has been already tested, hence, this subset is placed above the unit testing and occupies lesser space of the pyramid. The integration testing is performed to check for any issues arising when integrating the units and are sent to the developers to resolve the issues whenever there is a deviation from the expected result.

As the entire units and integrations are assembled in one single entity, it becomes the slowest subset of the test automation pyramid and occupies the smallest space at the top. End-to-end testing is tedious and time-consuming; hence, organizations are adopting agile practices to get efficient results.

When we look at the pyramid construction in detail, we can infer that majority of the effort goes in testing smaller and faster unit tests, which would otherwise be tedious to test and fix at higher levels. Hence, the test automation pyramid makes it easy for the teams to plan the testing activities by categorizing based on testing methods, thereby, improving the quality of the application.

The key benefits of test automation pyramid can be listed as below:

Test automation pyramid gives a roadmap to proceed with the testing activities, however, automating the tests will give efficient and accurate results.

The article has touched all major points involved in test automation pyramid and successfully tried to explain the need for this pyramid and which tests to be performed first and which ones at the end. The insights provided in the article is applicable to test all kinds of software and web & mobile apps and has proven successful across varied projects. The pyramid explained above is the basic version of the test automation pyramid, organizations can further build personalized and sophisticated pyramids to improve reliability and efficiency. For example, the personalized pyramid may also include code analyses before starting with unit testing, and can also involve UI/ UX testing, API level testing etc. Personalization can further improve the quality of the applications.

Top App Testing Trends to Look for in 2023 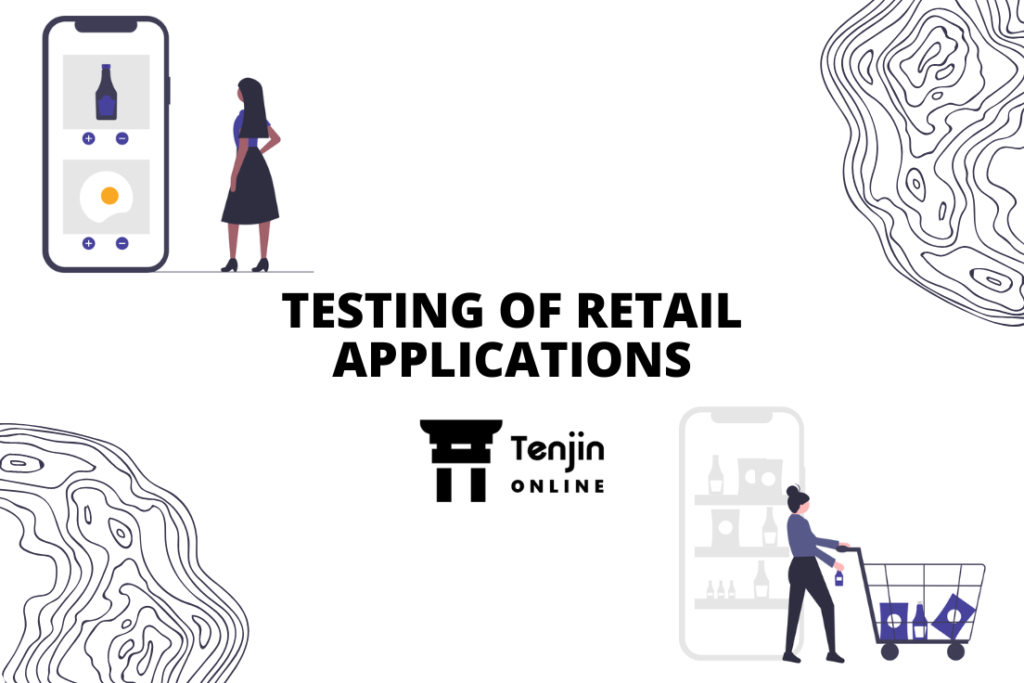