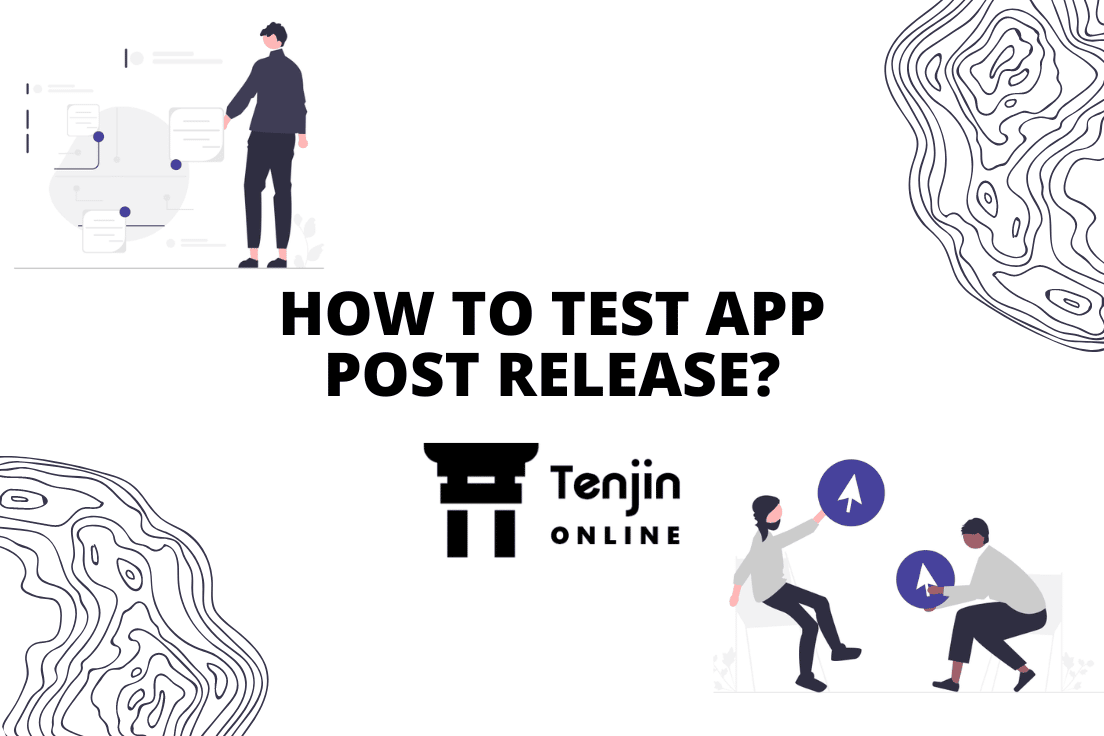 The release of an app in the market and being downloaded by a good number of users doesn’t end the process of testing. Application post-release should be continually checked to understand how it is performing in the real environment with real users. It offers accurate details about how the application is performing, what are the faults arising, and how is the app’s reception among the real-world audience. Further, the audience serve as the testers giving their feedback on the application which is pivotal in improving the quality and thereby offering a seamless user experience in the upgraded versions.

What is post-launch app testing? What parameters you should consider?

Here are some of the parameters one should consider while performing post-release testing:

Metrics: Collecting metrics and analyzing them is important to understand where you stand in the market. Data with the number of installs, uninstalls, customer reviews, improvement comments, and other information gathered from its market response is used to refine the process.

Releasing the first update: When an app is released in the market, it will receive a few feedback from the audience. It is wise to release the first updated version of the application within a month of the initial release, but this time with all the bugs fixed and user feedback incorporated.

User reviews: User reviews are crucial for improvement; reviews can be directly collected from a known set of audience, from Google comments, Play Store reviews, the company’s feedback form, and other online and offline platforms. These comments/ reviews give an insight as to how receptive the application is to the audience, and any feedback received helps improve the app. Hence, the reviews received post-release can be incorporated and the application can be re-released as an updated version for better connecting with audience and offer a seamless experience.

Why is post-release testing important?

Most of us may overlook post-release testing as the product has already made a presence in the market and has reached the hands of real users from being in a controlled environment. But the fact is that post-release testing is essential to fix the issues that were neglected and are giving rise to unexpected outcomes now. Such issues arise because when the application goes live, all the units, modules, patches, and integrations which were previously treated as individual entities are now released as one build.

When it is released for real users, it gives a realistic picture of what position the application holds in the market. Based on the audience reaction and feedback, the app will be tested again a few weeks post-release and any overlooked issues will be fixed.

As being discussed throughout the article, post-release testing is essential after launching an application in the market. But what is more important is to prepare a well-planned strategy to test the released application; without a proper strategy, the testers would keep testing a single parameter every time, and keep releasing consecutive versions, which will create a negative impact on the brand.

Here are some of the points that you should include in the post-release strategy:

The rest of the testing activity will be similar to the regular testing, to ensure that the app is perfectly working after all the modifications being made.

Every application released is being subjected to known and hidden impacts that will show up when the app is made live for the audience. To minimize these impacts and create a seamless user experience, organizations are constantly working to resolve the issues. Post-release testing is one such measure where the launched application is tested after a few days or weeks of its release and any issue arising after its launch is tested based on the gathered market information.

Post-release testing is essential to improve the app quality, and different versions and updates of the application are released based on the number of times the app was tested.

With a huge number of test automation tools available in the market, organizations are put in a dilemma as to which tool to choose for app testing. Introducing Tenjin Online, a simple, SaaS-based test automation tool for efficient testing of web and mobile applications. It has the capability to conduct testing of all the functional and non-functional aspects, ensuring a visually appealing and flawlessly working application. It can effortlessly perform end-to-end testing, along with handling UI, UX, API, and performance testing with minimal or no human intervention. Try out this revolutionary tool to improve the quality of the application which will eventually improve business returns. 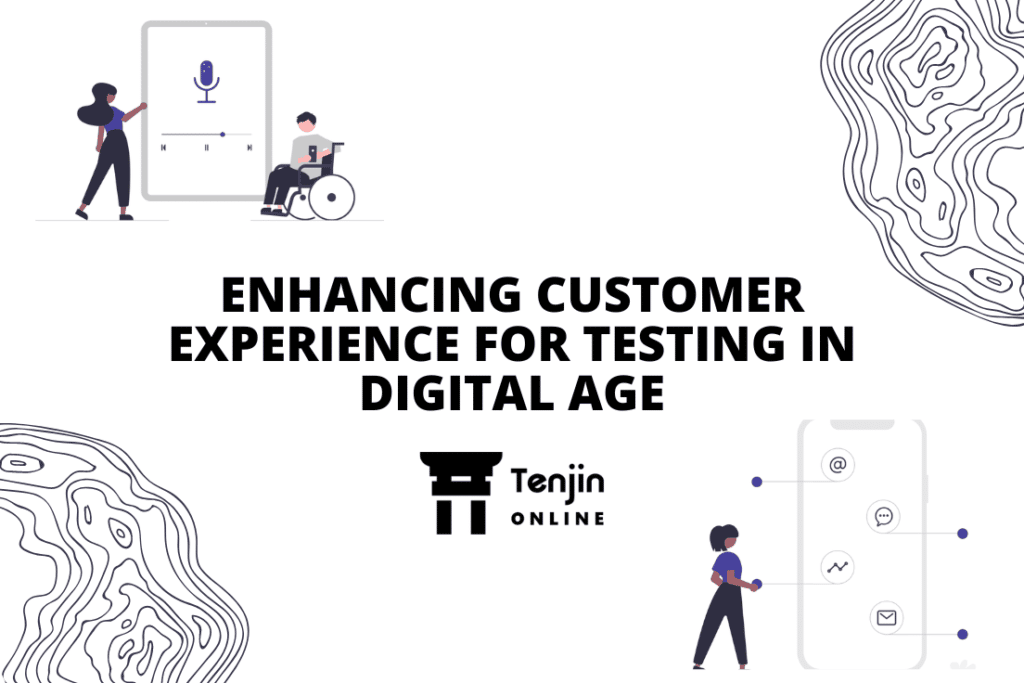 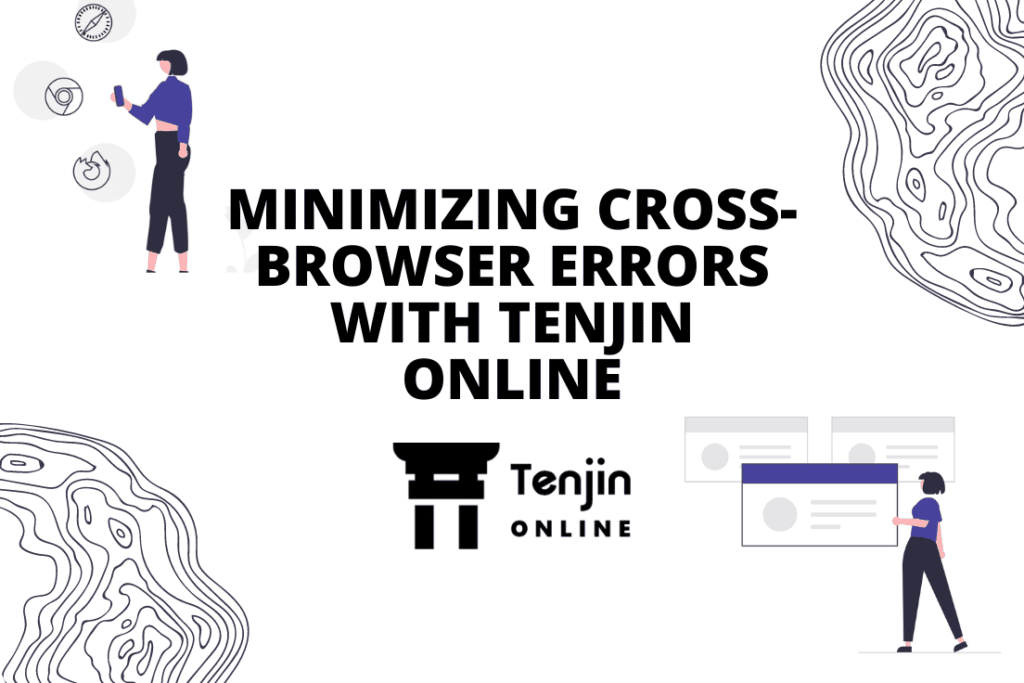 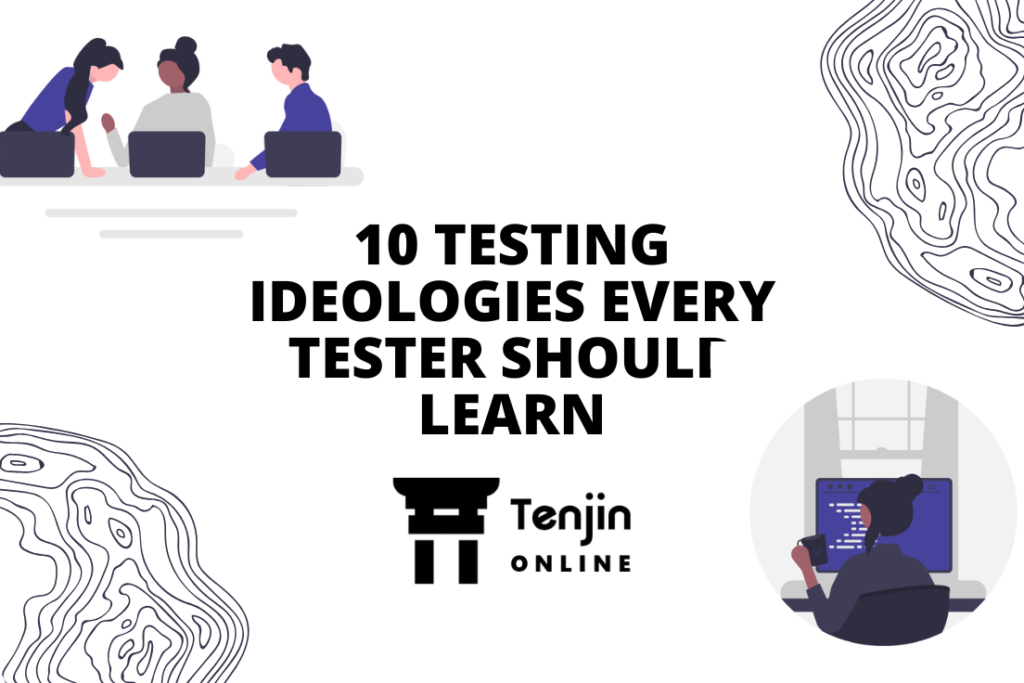 10 Testing Ideologies Every Tester Should Learn