Imagine you have a brilliant app idea with incredible features and functions that are non-existent in the market. You launch the app thinking that this unique approach will take you a long way, but the app may fail miserably if it experiences frequent crashes, security breach, poor responsiveness, or any other factor that doesn’t fall under the purview of functionality. Sometimes, we emphasize on the idea, market value, functionalities, and features and overlook the non-functional aspects. Non-functional testing is an important part of the whole testing process which has to be performed in order to keep the app prepared for real-world scenario.

Everything you should know about non-functional testing

With apps gaining immense popularity, organizations are making sure they don’t leave even a single loophole that can take their competitors ahead. The growing emphasize on apps have increased the need to improve their quality, hence, app testing becomes an important part of the whole app development process. To ensure the app is of top-notch quality, testing should be done to non-functional parameters too, in addition to functional testing.

Here are some of the benefits of performing non-functional testing:

Difference between functional and non-functional testing

The popular non-functional parameters that should be included while testing an app are:

Performance testing: Performance testing is the critical parameter that involves testing the response time of the app. It is basically performed to test how fast the app performs even under heavy load. A good performance is enough to attract more users and increase the download numbers.

Load testing: Load testing involves testing the performance of the app when multiple users are accessing it all at once. This is performed to see how much load the app can withstand post-launch.

Stress testing: Stress testing is performed to check the app’s effectiveness under unfavourable conditions. It is important to prepare the app for unseen scenarios.

Volume testing: Volume testing is performed to test the app’s performance with an increased volume of data. Here, huge databases are created and tested to check the app’s effectiveness.

Security testing: The app deals with sensitive information like name, address, contact details, credit card details, etc, which when reaches the unauthorized hands can be misused. In addition to being a breach of privacy, these details can be used to cause reputational and financial loss too, hence, safeguarding the app is of utmost importance. Security testing is performed to prevent and safeguard the app from malicious parties and offer peace of mind to the users. 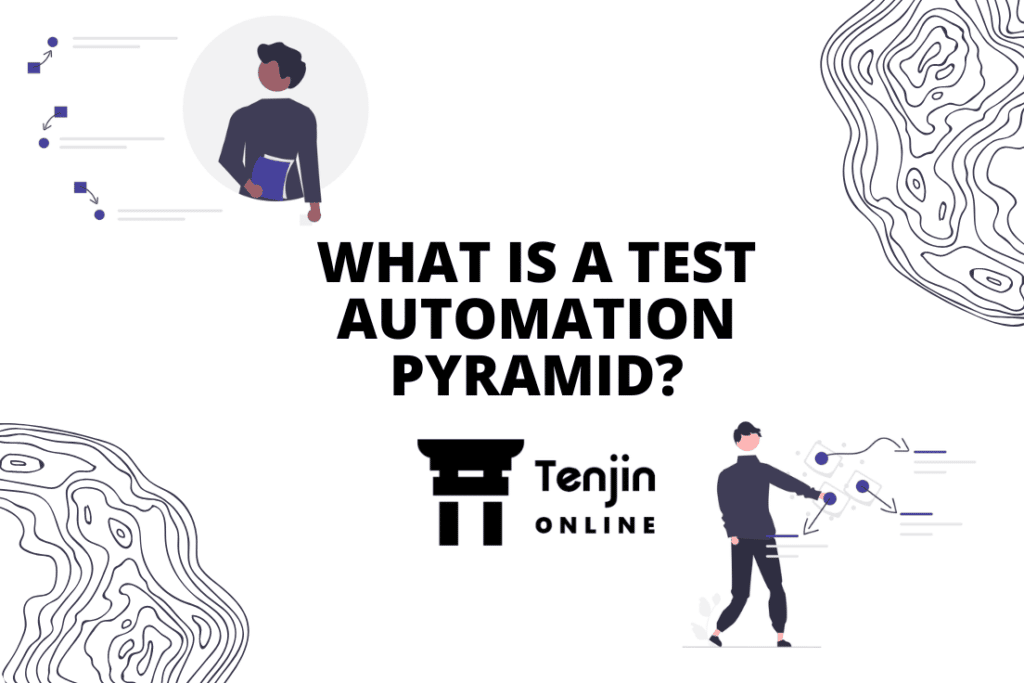 What is a Test Automation Pyramid? 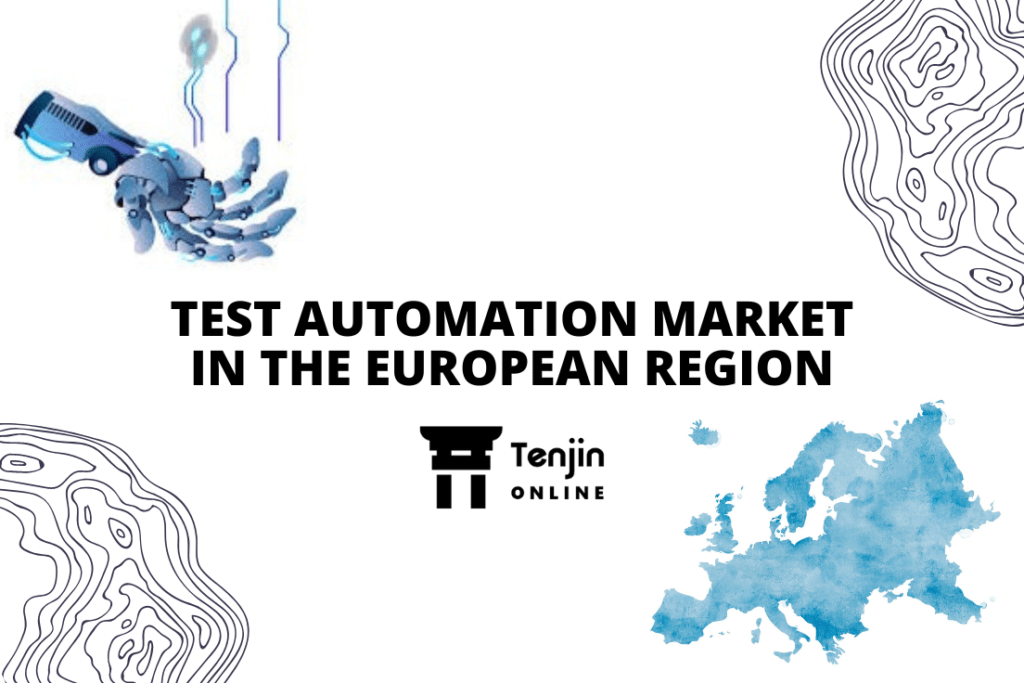