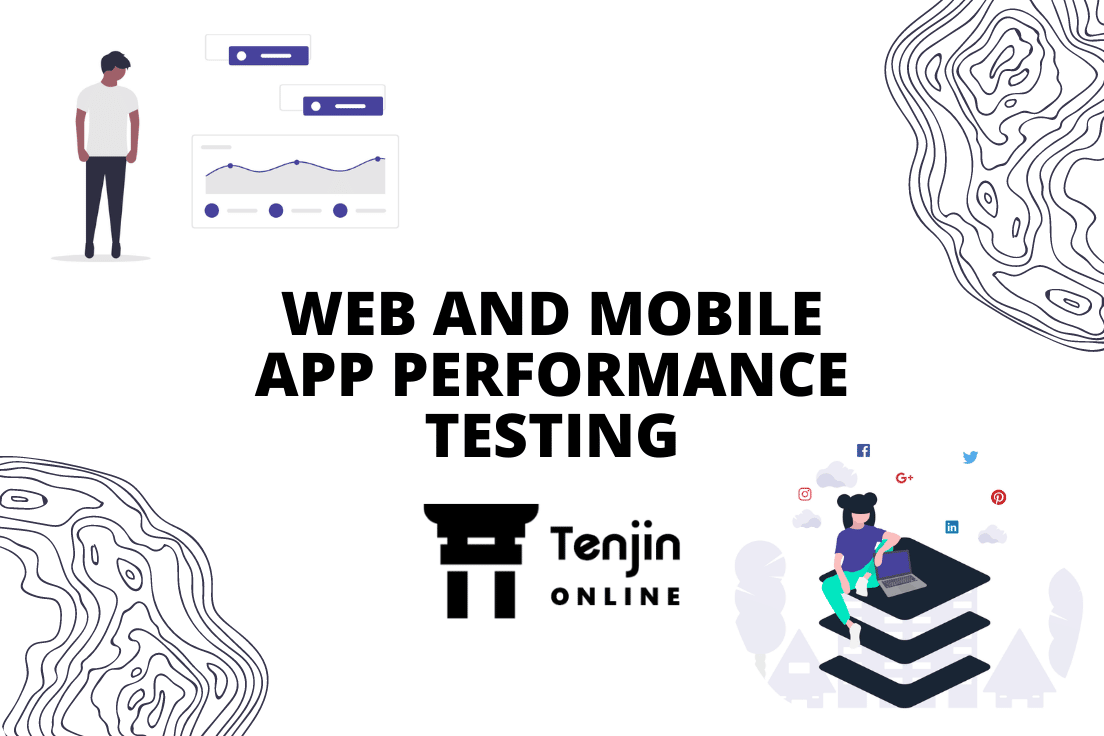 Imagine you plan to binge-watch your favorite Netflix series over the weekend, you stock up some drinks, order pizzas and all set to indulge in some fun time, and the app crashes due to exceptionally high traffic. Terrific, isn’t it?

App crashes, slow responsiveness, or any other performance issues can be a fretting experience to the users. Performance failures are one of the major reasons for losing users and accounts to 71% uninstalls according to a report; hence, app performance should be tested well before the release. Poor performance has been a major bottleneck in the success of an app and affects the organization’s reputation adversely.

Poor app performance affects the app at various levels, predominantly having impact on finances, reputation, and user experience. With the growing dependency on the app, organizations cannot afford to compromise on the performance and lose any of its users. Hence, performance testing becomes one of the most significant testing parameters that cannot be neglected. Let us understand more on the importance of performance testing for apps.

Performance testing is a non-functional parameter that is critical to evaluate the app’s speed, responsiveness, stability, and scalability. Without good app performance, the users may experience poor usability and lose their loyalty towards the app, hence, putting brand credibility at stake.

In today’s fast-paced world, people have no tolerance for slow working apps, hence, organizations are investing continually to improve the app performance and offer a great user experience. Suppose an app is released in the market without testing its performance, it can affect the organization severely. It is a critical testing parameter that app testing companies are constantly testing and improving to offer a seamless user experience.

Mobile app performance testing: The performance of mobile apps is majorly dependent on the network connectivity, whether it is being run on 2G, 3G, 4G, or Wi-Fi. Hence, app testing for performance has to be carried out on all these conditions. Further, the app’s performance also depends on the apps running in the background which may reduce its responsiveness. Performance for these factors should be tested across devices and operating systems to ensure its performance is top-notch.

Web app performance testing: Testing web app performance varies from that of mobile apps. Here, the web app is tested for its performance across different browsers and checked for its loading time, refresh rate, and responsiveness. It has to perform equally well on all the browsers in order to stand out in the market.

While testing a mobile or web app, one should consider the below mentioned performance identifiers and make sure they are performing as expected.

All these parameters are indicators for testing the app’s performance and determines how well the app performs. In addition to the above-mentioned factors, the app should also be tested for the maximum bandwidth it can handle, effect of loading time during high traffic, is the app scalable to handle this high load, is it stable under extreme traffic.

There are several challenges associated with testing performance of the app, some of the predominant ones are:

Quick response time, low refresh rate, good performance at high traffic, low loading time, or no app crash, accounts to a great app performance, which instantly connects with the audience. Conversely, slow apps with constant crashes will never appeal a user. Hence, app performance testing should be considered as a serious business and performed with utmost attention to ensure there are no errors. Only an app with great performance is liked and used by the crowd.

The growing popularity of apps is making its performance testing critical and mandatory. No matter how much you invest in functionality and security testing, without a good performance, the app can never be a success.

The huge number of test automation tools available in the market can confuse one to choose the right app testing tool. Introducing Tenjin Online, a simple, SaaS-based test automation tool for efficient testing of web and mobile applications. It has the capability to conduct testing of all the functional and non-functional aspects, ensuring a visually appealing and flawlessly working app. It can effortlessly perform end-to-end testing, along with handling UI, UX, API, and performance testing with minimal or no human intervention.

Try out this revolutionary tool to improve the quality of the app which will eventually improve business returns. Further, pre-integrated JIRA and Device Farm makes the test tracking and management more easy. JIRA makes the defect tracking and management easy and efficient, while Device Farms like BrowserStack and SauceLabs provide access to a wide range of devices on Cloud.