Reading:
How Test Coverage Accelerates the Success of Mobile Apps
Share this:

How Test Coverage Accelerates the Success of Mobile Apps 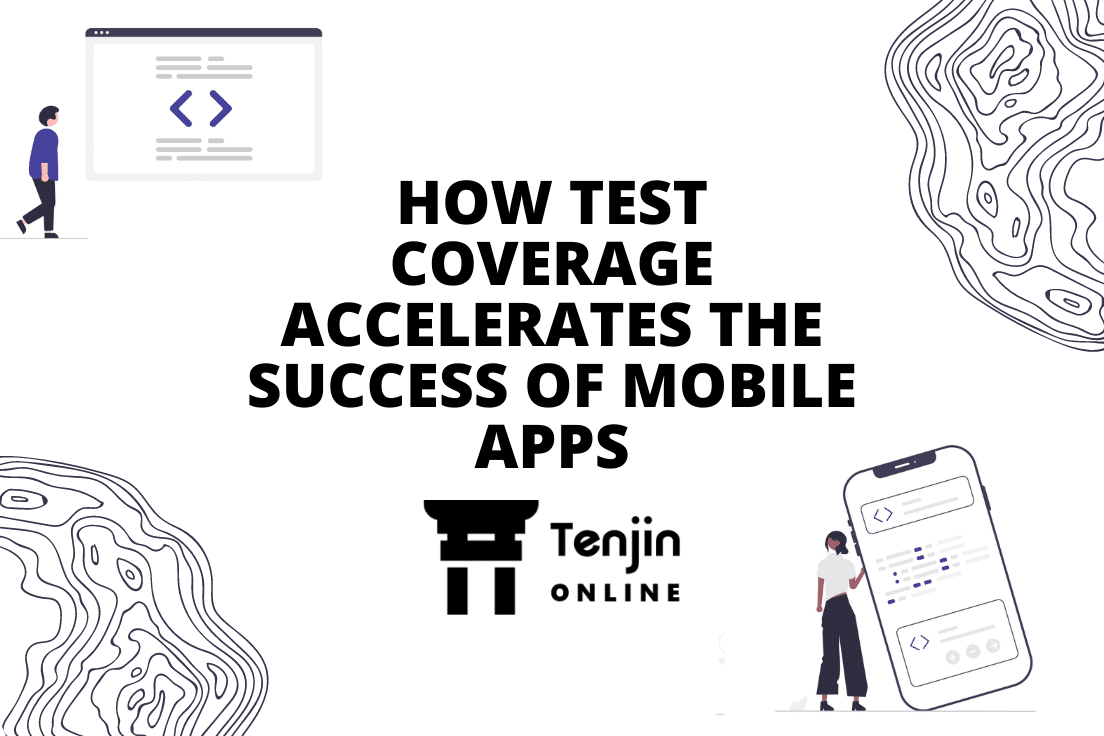 To measure the number of apps tested using test cases is known as test coverage. Did you know that nearly 88% of app uninstalls are due to their buggy and glitchy nature? To improve the app install rates, there is a need to eliminate the bugs and create apps of exceptional quality. Hence, testing becomes an integral part of the app development process that decides the success/failure of the app along with other parameters. It is thereby clear that testing is an inevitable part of the development process, but from a business perspective, it’s important to measure how much of the app is tested.

What is Test Coverage?

As we are aware that mobile app testing is implemented to test the apps for their functionality, and usability, it is also important to understand the metrics used to evaluate testing. Test coverage plays an important role in improving the testing process and contributes to the app’s success. It is the process of determining whether different test cases are covering all the parts of the application code. Test coverage measures how much of your app is tested with a set of test cases to check for any errors or flaws in running the application. For example, if 50 test cases are created but only 45 of them are executed, then the test coverage is 90%. Test coverage also determines the quality of testing; hence, it is one of the critical parameters that determine the app quality.

Having a test coverage tool and testing your application with a well-planned strategy along with other factors like time constraints, target setting, and team capabilities will decide the effect of your test coverage. When you carry out the test coverage, there should be a realistic approach by focusing on the key components of the mobile application that will be used the most. Code coverage, OS coverage, manual testing, and test automation are the other important factors that must be looked upon during test coverage.

Why is Test Coverage Important?

Test coverage is important for the benefits it offers:

Reduced time and cost: Implementing test coverage allows the testers to detect the bugs earlier in the software development lifecycle. Detecting errors early means reducing the number of reworks and saving the time and cost that goes into it. Hence, it ensures that errors are identified within the stipulated time without exceeding the budget while delivering quality apps.

Higher coverage: To ensure the test coverage is high, more test cases are created. This practice allows the testers to run the test more efficiently and identify all the bugs across the process. High test coverage leads to creating quality apps that offer a seamless user experience ultimately leading to higher ROI.

Discovering hidden challenges: While performing tests with more number of test case, it tests deeper into the process to check for any hidden bugs, making the process resilient and bug-free.

Improved ROI: With test coverage in place, the number of bugs reduce drastically, giving accurate test results. This scenario improves the overall quality of the apps which will eventually increase the number of app downloads. A quality app offering a seamless experience keeps the users engaged, such well-performing apps will offer higher ROI.

Accelerating the app’s success: Test coverage provides the metrics of app testing, thereby, allowing to improve the testing process. Improved testing increases the number of app users which is directly linked to the success of the app.

Test coverage is an important aspect of the overall developmental process as it provides metrics for the testing process you have incorporated. It is a critical factor that measures the testing efforts and ensures the quality is well-maintained. When the quality improves, it eventually accelerates the success of the app. Hence, test coverage is also an important parameter that determines whether the app is going to be successful in the market, or just fail. 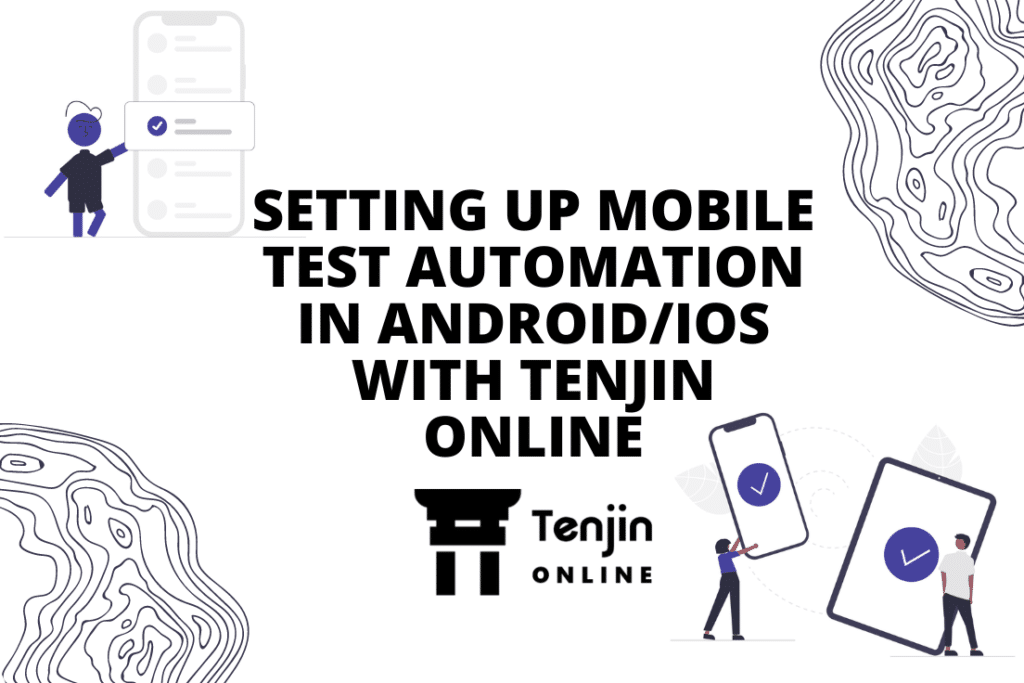 Setting up mobile test automation in Android/iOS with Tenjin Online