Reading:
Test Automation Market in the European Region
Share this: 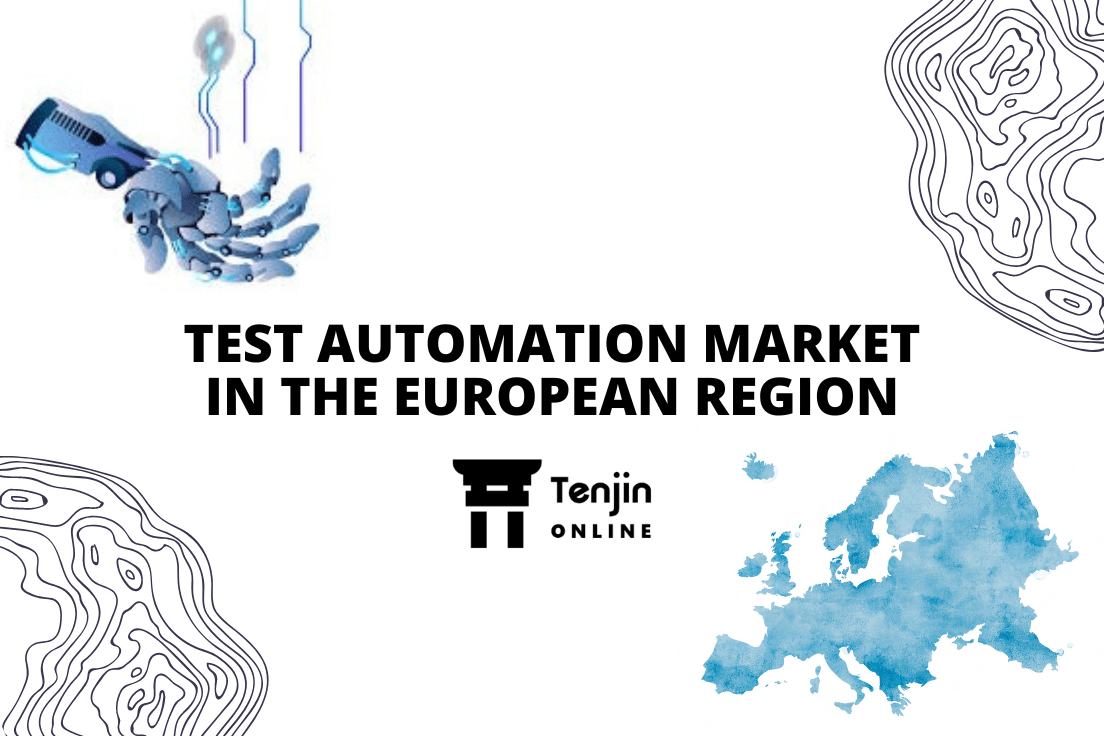 The European market always had a huge scope for technological growth with various political, global, environmental, and geographical reasons. In terms of technology, it surpasses other larger market leaders like China and Canada. The increasing software market in the region has also led to an increase in the software testing market. Today, Europe stands at number two position of the software testing industry, just behind North American which continues to dominate the sector being at number one position.

The European automation testing market is huge which exceeded $20 billion in 2021 and expected to grow at 12.5% and reach at $50 billion by 2026. These huge numbers indicate the immense potential the European market holds with respect to the test automation and gives a glimpse of how promising the future looks. Let us understand the European market better and learn how to leverage its full potential for best business outcomes.

The trend of digitization and automation has contributed immensely to Europe’s technological growth. The market is growing as the government has taken initiative to support automation, digitization, and Cloud computing across various public enterprises, to create opportunities for local software providers and boost the regional market.

The software market is growing significantly with major technological players trying to develop high-tech software. This has increased the scope of test automation market, which focuses on improving the quality of the new software applications developed. Further, the COVID-19 pandemic accelerated the test automation market as organizations were looking for remote testing solutions that could give access from anywhere, anytime. All these factors collectively make Europe an interesting test automation market.

There are multiple factors that make European market quite promising to expand test automation sector and introduce new trends. Some of the primary reasons are:

Government rules and regulations: The government initiatives to promote digitization and automation in the public sectors are one of the reasons for the growth of test automation market in Europe. Testing industry is growing to support the continuously expanding digital market and help in the release of quality applications quickly and efficiently.

COVID-19 pandemic: The COVID-19 had a huge impact on the European software sector as the movement of people were restricted. The situation demanded a testing solution that can be remotely accessed from anywhere, anytime. Hence, the use of test automation spiked up during the COVID-19 era.

Growing use of web and mobile apps: The smartphone market is huge in Europe and continues to grow. The increasing app market demands automated solutions to reduce regression burden and improve the test efficiency offering reliable results. The growing app market has accelerated test automation in the region.

The United Kingdom has easily achieved the world’s top 1 position for offering software testing services, in terms of revenue share. This market has a huge potential that can be explored for setting up technological experimentation or as a test automation outsourcing market.

Germany is expected to be a good market for outsourcing and remote working culture.

France is among one of the top 20 global test automation markets. The growing software industry with the establishment of major brand in France like IBM France SAS, SAP France, Oracle Corporation and Microsoft Corporation has boosted the country’s software testing market.

The Netherlands is a marketplace for innovation that has the top software players. The Dutch market has witnessed an increase from €5.4 billion in 2019 to €6 billion in 2021, growing at a rate of 3.7%. The market is also creating immense career opportunities for software testing professionals.

Czech Republic is the hub of technology and innovation. The increasing number of software testers and investment in innovation has made Czech Republic one of the potential markets for test automation.

As discussed above, the test automation potential in the European region is immense. It has explored various industry trends and implementing new trends to leverage the maximum potential. The European market is a great hub for test automation and also serves as a good location for outsourcing testing activities as it has a great number of skilled testers and access to new technology. 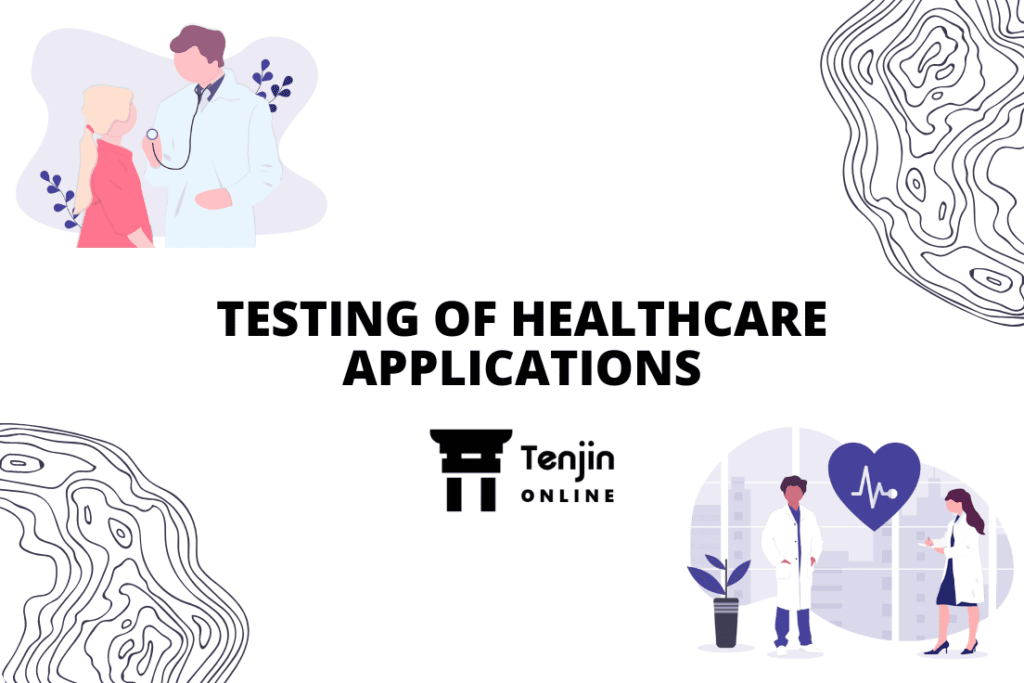 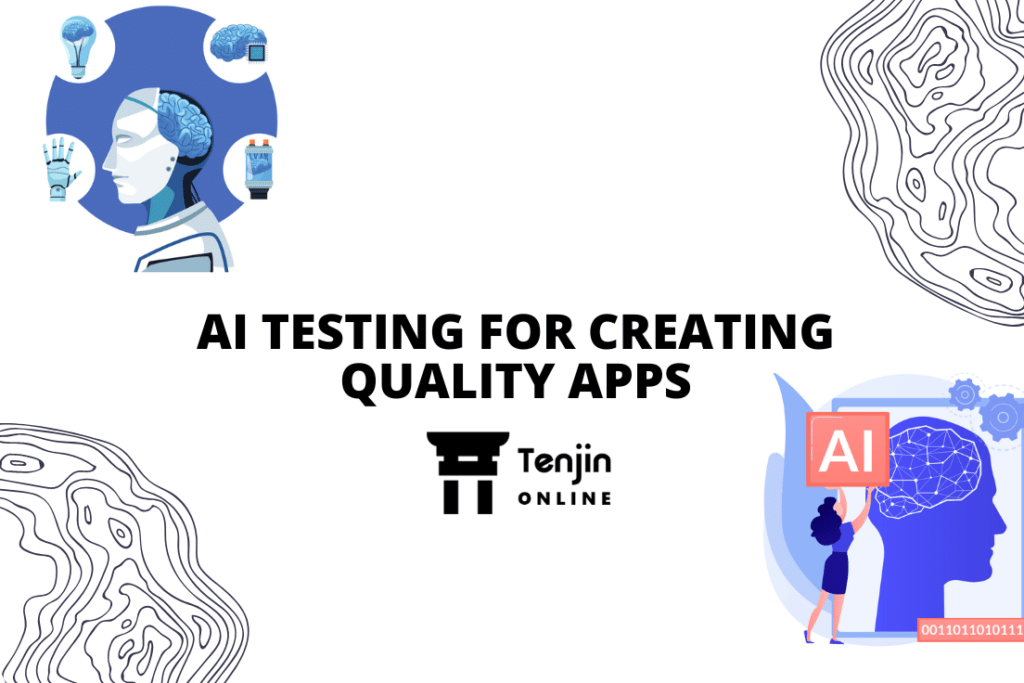