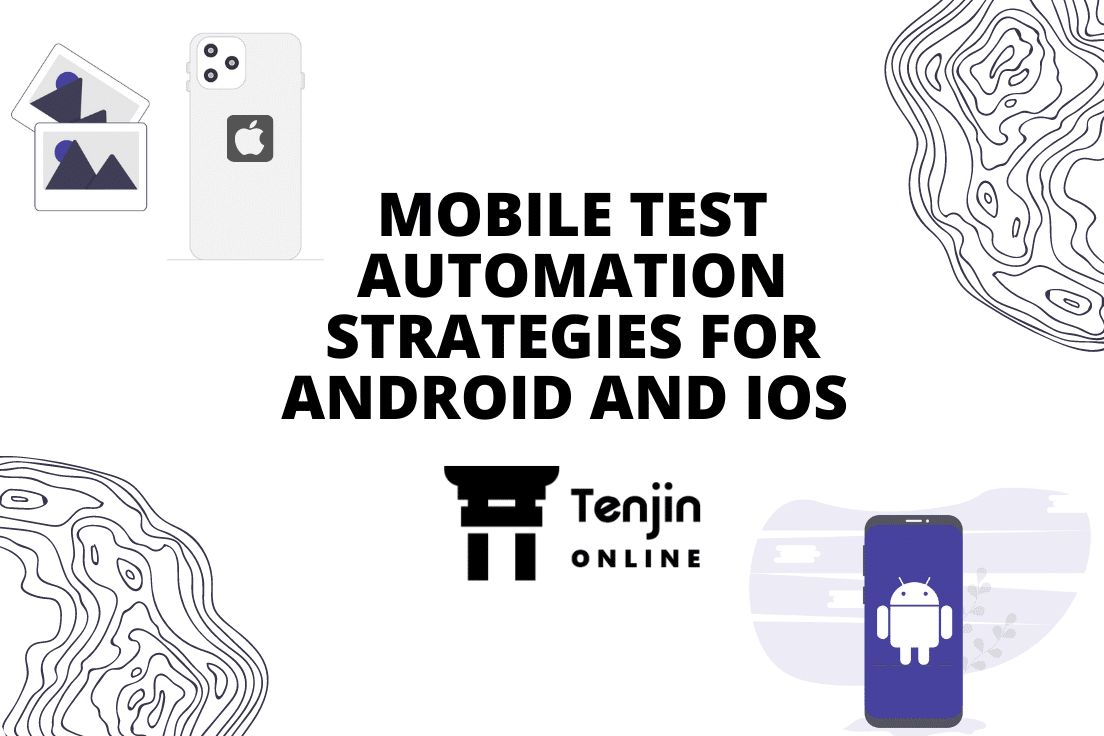 QA is an inevitable part of the app development process, without which the end-product may be prone to errors and not offer the expected outcome. As our dependency on apps is increasing day by day, the emphasize on testing is also increasing to create a flawlessly working app. Today, Android and iOS phones are dominating the market, which has made companies create individual app testing strategies for both. A well-planned strategy will streamline the process and yield the best outcome.

The end-to-end strategy for testing apps on Android and iOS devices should include the following aspects:

QA involvement from the beginning of the project

Whether you are developing an Android or iOS app, involving testing at an earlier stage in the software development lifecycle is critical. QA at the earlier stage will allow testing simultaneously along with the development process. This helps to resolve any issues arising in the app development and offers scope to fix them immediately while creating apps of higher quality.

Unit testing is a critical testing parameter for both Android and iOS testing. It is a phase in the software development cycle where developers and QA engineers test the code functions. It typically refers to the testing of a particular class, function, or module in the code that is being designed. A unit is nothing more than the minor testable component of an application, and QA testers perform tests on this application for better results.

Functional testing solves the fundamental problems in mobile test automation, offering easy access to all the features while ensuring the flow is seamless. Testers should understand the functionalities from the user perspective and check all the aspects of the functions thoroughly. If functional testing is not done correctly, the user of both Android and iOS phones can get on a mobile page without returning to the previous page.

Test scripts or test cases are essential for the overall success of software testing. Hence, whether it affects the improvement of functionality or adding a new feature, define test scripts right from the requirements validation phase. For both Android and iOS testing, the test script structure should be easy to understand. You need to deliver accurate documentation to the QA tester to ensure guidelines are followed, and the entire testing script is written systematically and consistently.

Performance testing allows testing the responsiveness and speed of a mobile app when a new feature is added to it. It has to be made sure that the general performance is not modified when a new feature is added to the mobile app for both Android and iOS devices. It also considers whether the new quality impacts the mobile device and its battery performance.

It is important to create a seamless user interface and experience with a great UI/UX design, failing which the app can never satisfy the users and fail to capture the market. Hence, while creating an Android or iOS app testing strategy, UI/UX testing parameters should be emphasized as a crucial one.

Regression testing is essential in mobile test automation because any code change could result in severe outcomes in the end application. Regression testing ensures the application still works as planned in the event of implementing a new feature or modifications made to the test cases.

Whether you are creating a testing strategy for Android app or iOS app, Security testing cannot be neglected. With cyber security breach cases rising every day, running security tests on the application is essential to ensure it is completely secure. Check the encryptions of the data source twice to ensure it does not get stored on the user’s device. Also, check if there is vulnerability through logs files because sending app data to and from the app and server should be kept safe all the time.

This type of testing is becoming popular in mobile test automation and is one of the fundamental end-to-end testing methods. In this technique, you sign a contract with a third-party institution that brings together a group of current or potential users to use your product objectively in a room to test the viability of your product. The application is tested for bugs, errors, features, feasibility, flexibility, usability, and other vital factors to give you the best opinions. Not only is this method cost-effective and fast, but it also lets you test your app on different devices and OS without having to invest in them.

Why Tenjin Online for app testing?

Tenjin Online is a SaaS-based mobile test automation platform that supports both Android and iOS devices. It is a simple and self-explanatory platform that effortlessly and efficiently performs end-to-end mobile app testing offering high coverage and accuracy. It is a codeless test automation platform that ensures that the app is tested for all functional and non-functional aspects and ensures that the app is working flawlessly. Tenjin Online also supports Device Farm allowing the test the app over a large number of devices over the Cloud. It is a new-age solution for simple and accurate app testing solutions. 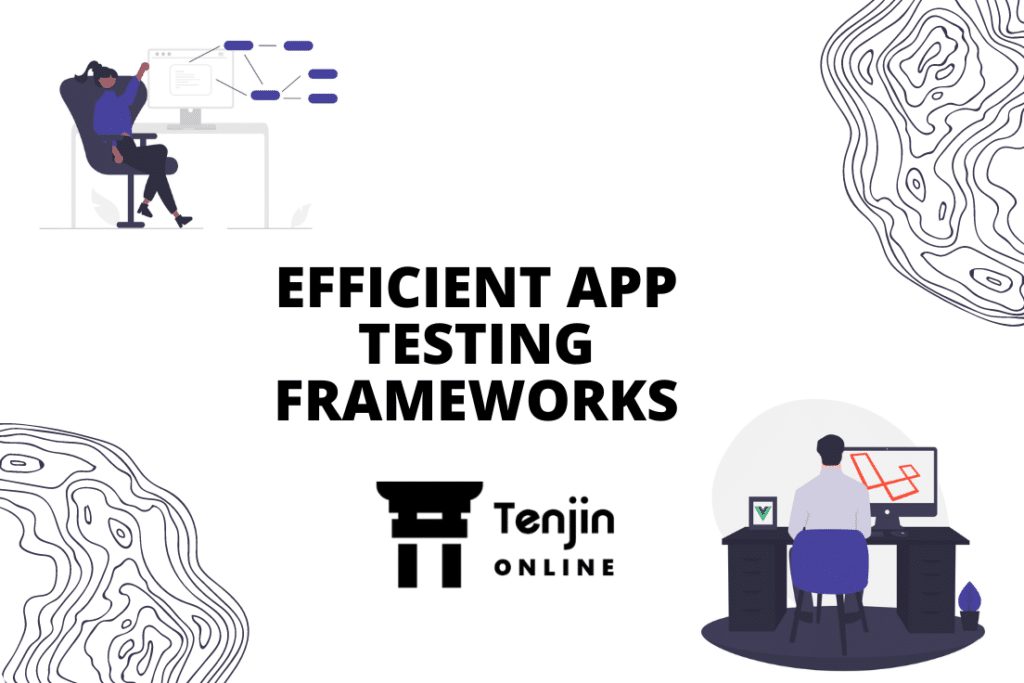 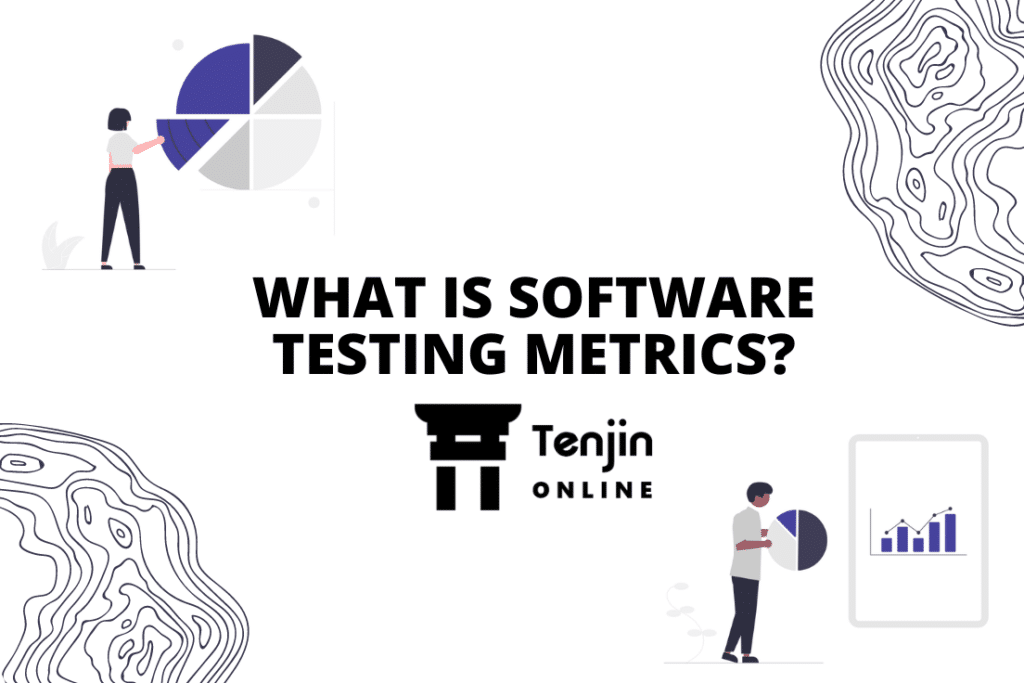 What is Software Testing Metrics?

Setting up mobile test automation in Android/iOS with Tenjin Online