Reading:
Is Selenium Actually a No-cost Automation Platform?
Share this: 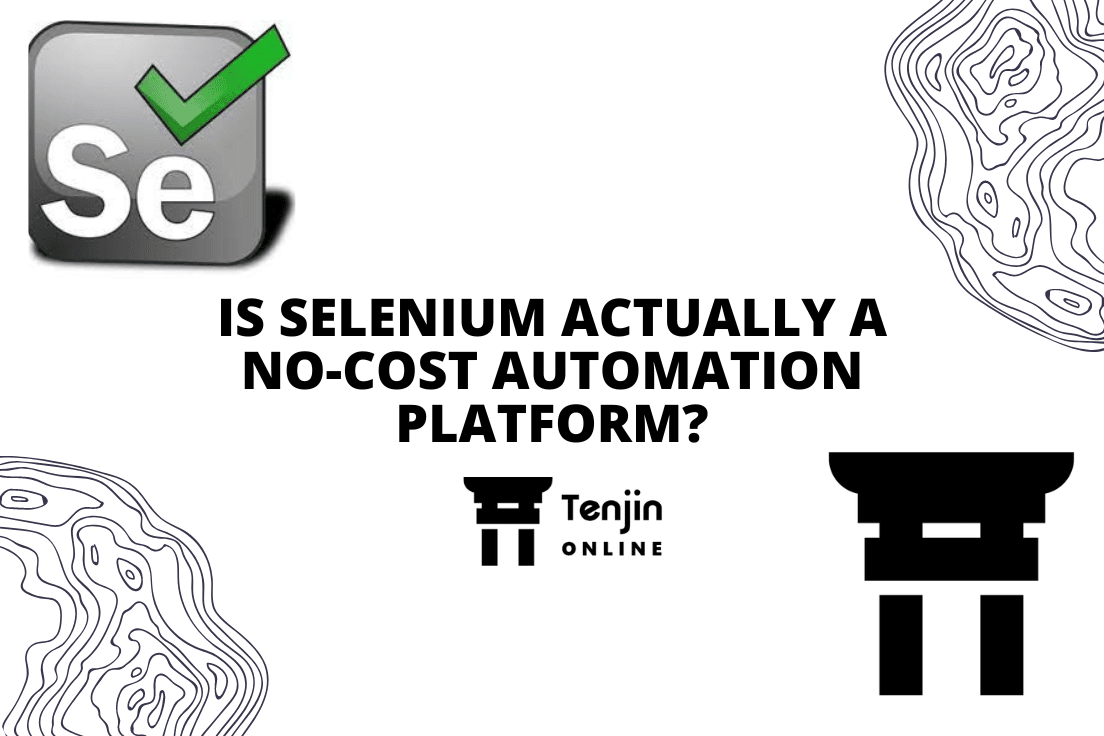 The market understanding of Selenium is that its free! You can download it from their website without paying a penny.

Like with any open-source tool, the upfront cost isn’t the only variable factor to consider during adoption. For instance, many organizations look to adopt a variant of Linux as a desktop operating system for their end users, only to discover that they need to work around piles of hidden administrative costs. That’s not to say those companies made the wrong choice, merely that a major decision like a testing program requires careful consideration. Here looking at Selenium from every direction, is the right choice before deciding whether it’s the right tool for the job.

Why Selenium isn’t a viable option?

The factors that prove why selenium isn’t a viable option

The first thing one needs to decide when downloading Selenium is which language bindings to use. Selenium is a programming library. It most definitely is not a tool that one can plug into their existing ecosystem. Instead they would need developer’s time to get Selenium going. While Selenium’s language bindings do come in various popular languages, that’s still a learning curve that one need to climb. And the learning curve for Selenium can be quite steep at times.

For any organization, a developer’s time is one of the most precious assets. It’s worth remembering too as it is not a one-time cost. Organizations need to pay this cost for every developer they onboard. The goal is for the developers to write functional tests for all the code that they ship. This means every organization need developers writing effective tests.

Even after the developers are skilled-up on Selenium, it still takes a while to write stable tests. A developer or automation engineer can spend up to a day writing an end-to-end test that consistently passes. This is a huge cost, consuming some of the most valuable resources. Even using Selenium IDE, the record/playback tool for Selenium, one can still spend hours per the written test. When trying to release new features to the market and running short even a two-week sprint is still too much time spent on creating the tests.

Tenjin Online enables test authoring in a fraction of time.

Brittle Tests
Another critical issue with Selenium is that testing is often brittle. Selenium’s WebDriver works as a browser that renders web page’s content and then takes actions based on that rendered content. Here Selenium requires scripting every test it runs, tests can wind up inadvertently prone to breakage. For instance, imagine a test that first required logging in, then took some action on the user’s profile page. As a developer, they might script that test to click on a button with a CSS class of login button to perform the login action. Now, let’s say that the marketing team does a CSS redesign, and the class for the button changes to login button. Here the test is broken, even though the functionality didn’t change one bit. Hence the test is brittle.
Because Selenium tests can be brittle, developers often need to spend time fixing broken tests that broke through no fault of their changes. This is another hidden cost of Selenium. Time spent maintaining tests is the time developers aren’t working on new features.

Troubleshooting a test in Selenium can also be a pain. It often involves looking at error codes like “element is not clickable at point” and combing through logs to figure out what went wrong. If you are running your tests in the CI and one fails, you need to quickly diagnose the error, fix the test or the code, and rerun the test. This is time spent by costly engineers who could be building innovative features.

Fortunately, Tenjin Online provides a simple solution for recording tests that aren’t reliant on programming or scripting. It enables to record user interaction and configure it in an intuitive manner. Because Tenjin Online is easy to use, it reduces switching costs when developers move from programming to testing.

“Tenjin Online ensures tests verifying the page’s functionality aren’t going to break. It also provides functionality to simplify troubleshooting when tests fail via Jira integration. The information to diagnose is at every testers finger tips, from step failure indicators to highlighted parsed console logs. This means someone who didn’t write a test can easily see what caused the failure, whether a test problem or application bug, saving time, and eliminating dependencies on particular resources.” 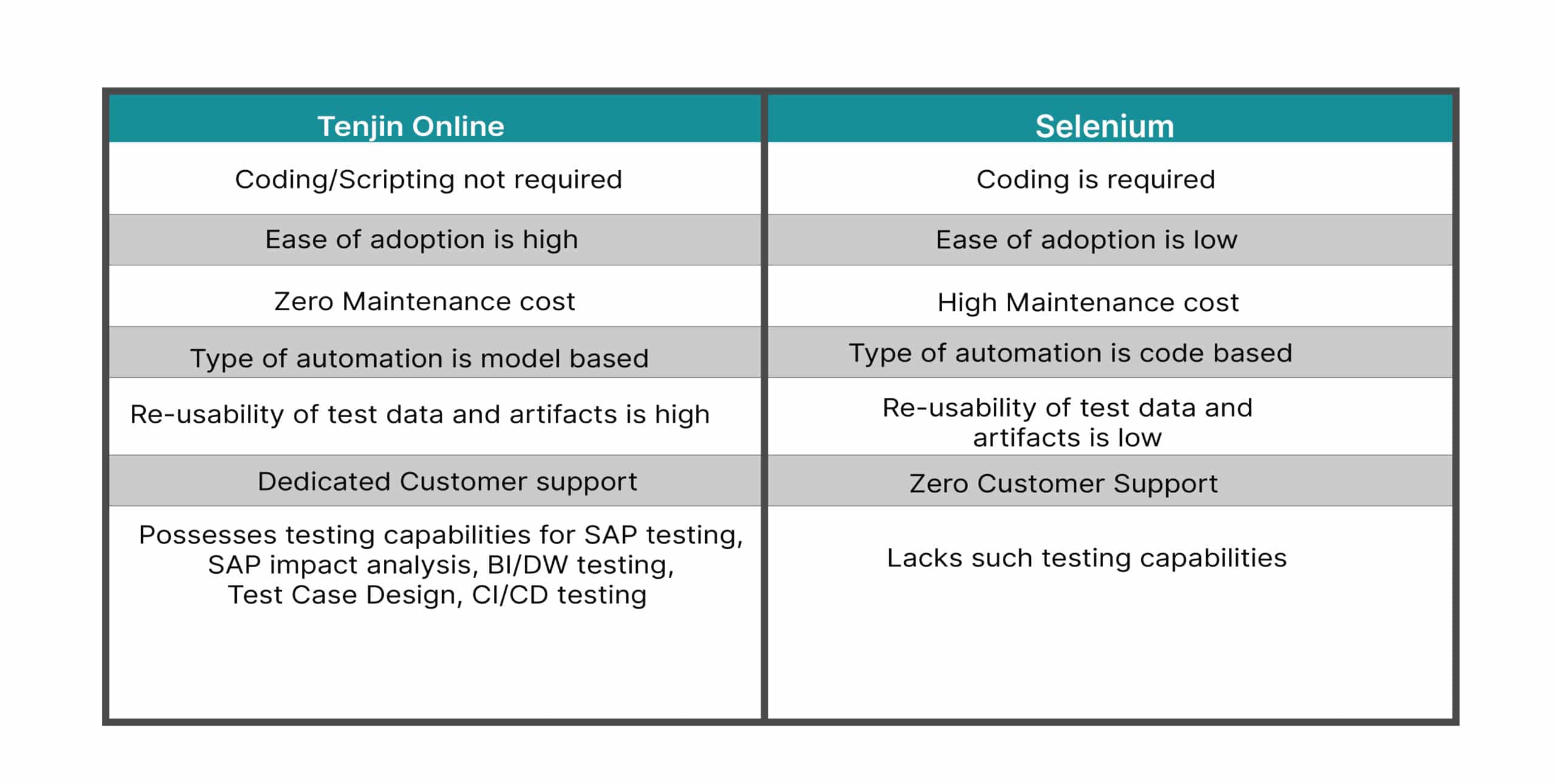 by Tenjin Online
BusinessVideos 21 May 2019

An interesting video on design