Reading:
Mobile App Testing: Why Device Farms are Here to Stay
Share this:

Mobile App Testing: Why Device Farms are Here to Stay 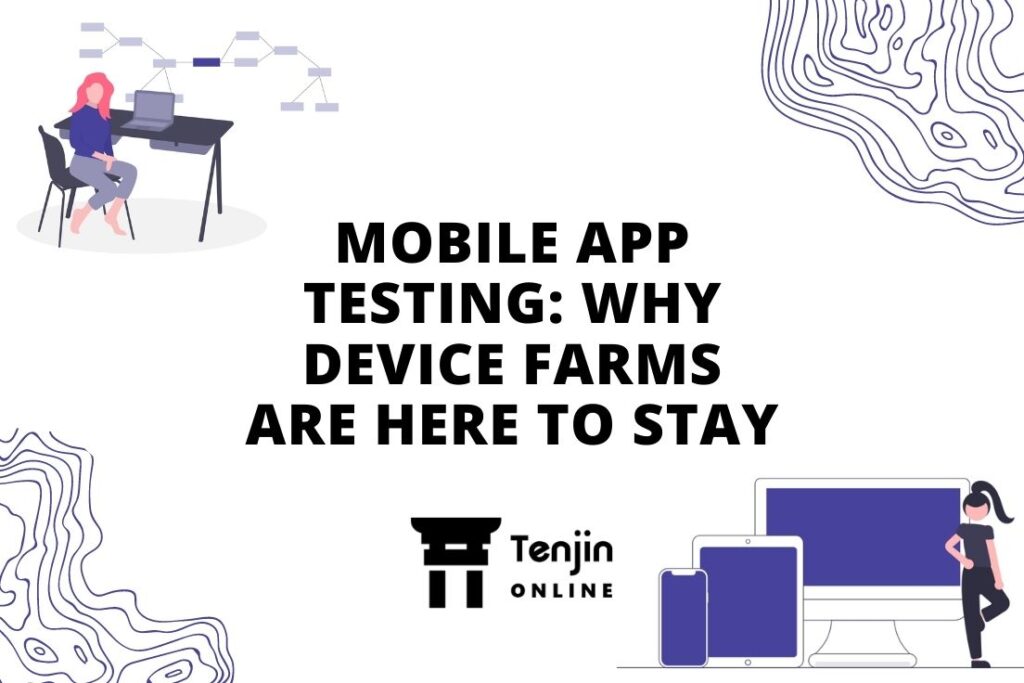 The mobile app market is huge with about 7.1 billion apps users globally and the number is constantly growing. With the increasing number of app users, companies are investing in developing apps with advanced technology to satisfy the end-users and sustain in the market. Even a slight error is the app can lead to reputation loss or disenfranchised customers. Hence, companies are developing smart solutions to fulfil the requirements of real-time users.

The app development, further, involves multiple platforms like smartphones, tablets, and other hand-held devices. The configuration of the app changes based on the platform, this may include the screen size, resolution, and the operating systems. To succeed in the business, organizations are extending presence in different devices and ensure the app works flawlessly everywhere.

When an app is being developed for multiple platforms and devices, it is vulnerable to errors, defects, and discrepancies. Mobile apps tested to   ensure that the apps are free from glitches, bugs, and other errors that can cause disturbance in the user experience or can cause damage to the company’s reputation. The goal is to test a mobile app as efficiently as possible, and to do that, a well-planed testing strategy is required. Testing an application that works simultaneously on multiple devices and operating systems are called the cross-platform testing.

The Android ecosystem is highly fragmented due to variety of manufacturers, unsynchronized upgrade cycles and ability of OEMs to add modifications to the base software.

Application stability is impacted by a wide range of parameters such as operating systems, firmware, user customization and so on. With so many variable parameters involved, it gets difficult to for developers to “test” in real-world conditions across a diverse cross-section of devices. The overhead of maintaining devices, ensuring accessibility and controlling for parameters such a geo-location and available bandwidth are a challenge.    Device farm helps the development process by providing access to a wide variety of real-devices over a web-browser.  Device farms, also known as Device Clouds, is where testing is performed in real-world scenarios involving actual phones and tablets. Here, a tester obtains remote access of device to interact with and carries out the testing on real-time basis.

This allows the developer / tester in experimenting on various platforms, allowing the execution of automated tests as well as manual activities to identify consumer problems.

Android devices are highly popular for the diversity, price, ease and flexibility they offer. However, they have a diverse device range and different versions of the operating system, this usually causes inter-operability issues within the Android ecosystem, commonly referred to as android fragmentation. In addition, this is an open platform that allows the device vendor to make their own modification like adding a new theme or widget.

Even with the release of new Android versions, device vendors sometimes prefer to use the older version as they are more compatible to their device. There have been scenarios, when the manufacturers don’t update their OS version even after 2-3 updates available in the market. These Android fragmentation issues may lead to different system behavior across the devices. Therefore, the advancement of mobile strategy is lagging behind due to the slow adoption rate of latest OS versions.

The issues of Android fragmentation are faced by enterprises too, it gets difficult for the companies to adopt for an OS version upgrade as upgrade across all the devices manufactured seems quite impractical. This affects the mobile strategy of the organization as it makes the choice of OS versions difficult.

Android fragmentation is found to affect the system behavior for induvial users and enterprises, yet they are the most preferred choice even today for the wide range of opportunities the offer.

Use of Device Farms in Mobile Testing

The introduction of device farms in the field of mobile app testing has significantly helped in their testing. It is quite easy to test an app for iOS, as most of the iPhones run on the same iOS version and they have the same hardware and software from one manufacturer, i.e., Apple. This is not the case with Android. While this gives a lot of customization options, it makes app optimization a lot difficult.

Earlier, the developers used emulators to test Android apps. While the results were quite reliable, they were not as effective as the real-life testing.

With the introduction of device farms, it has become possible for developers to test their mobile apps on real physical smartphones and compare the results. Device farms use real physical devices as well as simulators and emulators for testing. Along with that, Device farms also use AI/ML in testing. As a result, developers get better results, and we now have much better mobile apps for Android smartphones.

Incorporating mobile app testing on a wide variety of real devices as a part of the app strategy is a critical requirement. By doing so, one consistently improves the app’s interface and user interaction for a larger segment of the user population, thereby, improving customer retention, security, and monetization. Device farms help you access a wide variety of real devices on tap while reducing your maintenance burden.  Do consider how these could support your app development process. 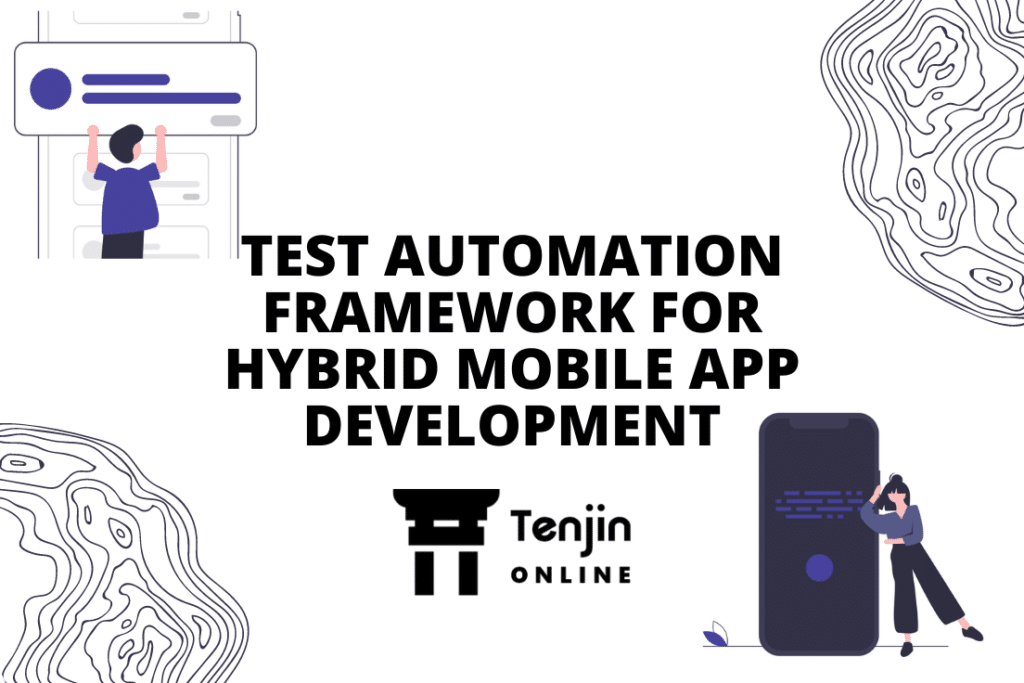 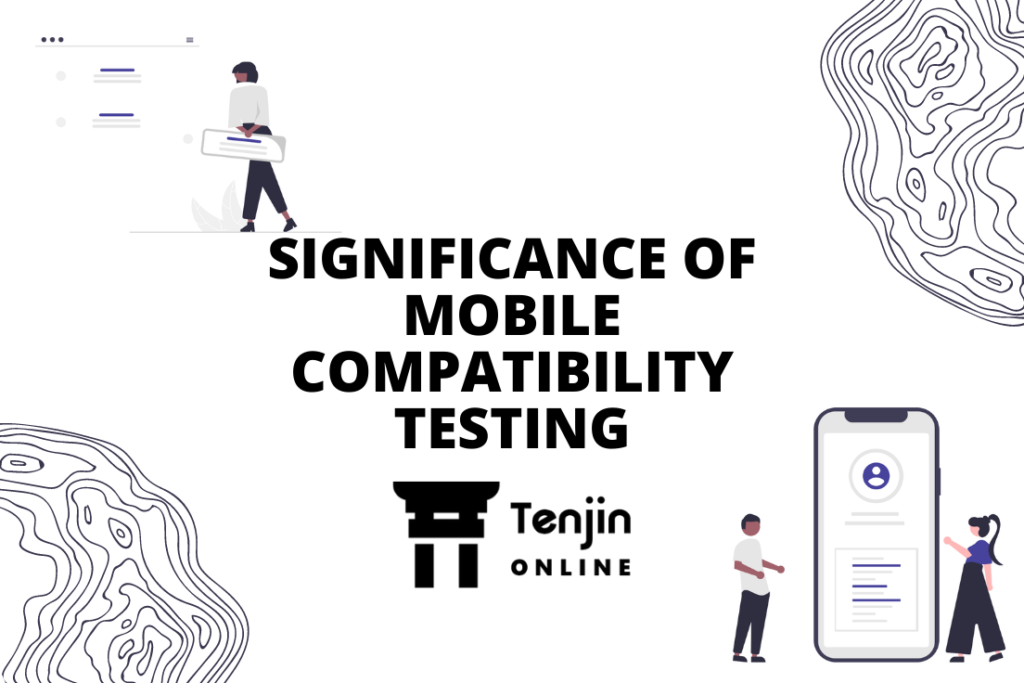 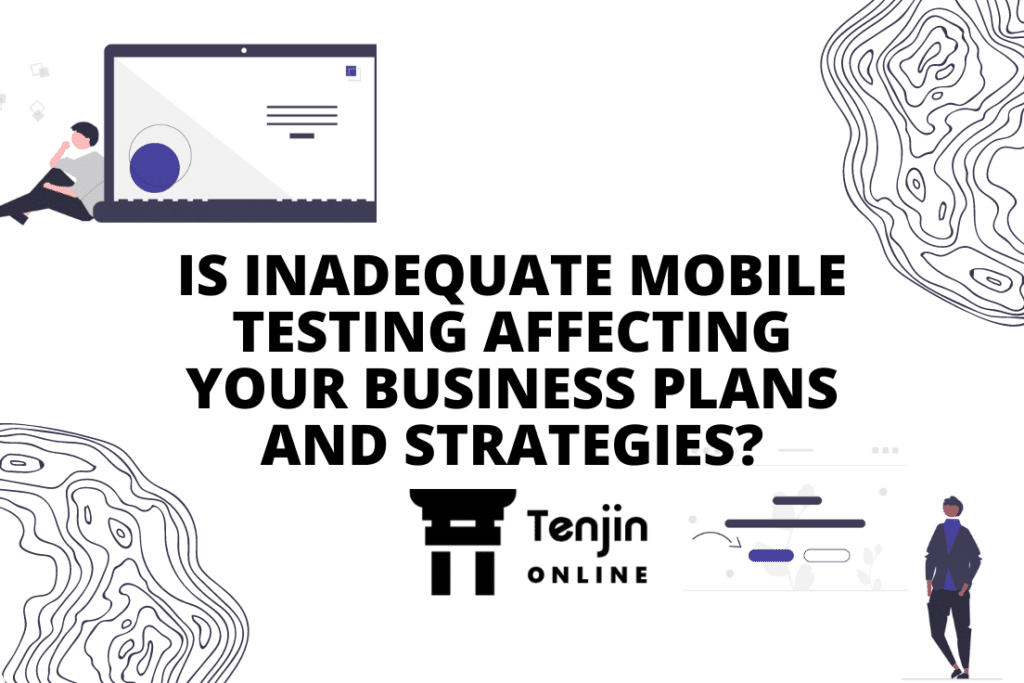 Is Inadequate Mobile Testing Affecting your Business Plans and Strategies